If you know your Greek mythology, you know the cautionary tale of Icarus. He was trapped on the island of Crete with his father, Daedalus. Daedalus had built the Labyrinth for King Minos, to keep the Minotaur penned up. King Minos decreed that Daedalus should be imprisoned forever, so he could never reveal the secrets of the Labyrinth.

With no other means of escape, Daedalus built wings for himself and his son. He built frameworks, then attached feathers to them with wax.

But tragedy struck when Icarus ignored his father’s warnings. He flew too close to the sun in celebratory joy at being able to fly. The heat of the sun melted the wax on his wings, and so he quickly plummeted to his death.

Such a tragic story, reminding us to always obey our parents. To never get above our raisin’ To stay small in the little boxes where “should” expects us to live.

My Daddy Gob: Daedalus to my Icarus

It was always the children who were starving, never the teenagers or adults. Whenever I didn’t finish something on my plate, Daddy Gob would remind me about the starving children in Ethiopia, and how they would love to have those lima beans, or pinto beans, or whatever it was I decided I didn’t want to eat that day.

(Pro tip: whenever your grandfather tells you about starving children somewhere else in the world, the appropriate response is not, “well, then, send it to them.”)

(If you want to help starving children around the world, Feed the Children is a solid charity, with more than 93% of donations going to actually feed the children.)

(You can also play games at Free Rice and donate to the United Nations World Food Programme with every right answer you give.)

Sometimes when we were visiting Daddy Gob, we’d go out to dinner at the K&W Cafeteria. All the way through the line, Daddy Gob would admonish me, my brother, and my sister to not let our eyes get bigger than our stomachs. Warning us in advance that we would hear a whole lot about the children in Ethiopia if we didn’t eat all the food we selected from the buffet.

A lesson like that sticks with you through your entire life. Don’t let your eyes get bigger than your stomach. Don’t bite off more than you can chew. Don’t take on more than you can handle. Don’t try to break out of your shell. Don’t try to get out of your box. Don’t, don’t, don’t try anything new, in case either you don’t like it, or you fail at it.

I don’t mean that literally, of course, I don’t recall ever discussing the legend of Icarus with Daddy Gob. And as one of his favorite granddaughters, I don’t recall him ever telling me I’d failed. No, what I mean is, he was only focused on the negative consequences of actions.

He was cautious and careful, which suited him well in his work at the GE Factory. It was also a requirement for his work as a volunteer at, then captain of the Salem Rescue Squad. I remember my mom telling me that as she was growing up, she heard about all the accidents that could easily have been prevented.

Don’t let the kids stand up at the bathtub. Don’t take your eyes off the road even for a split-second, not for anything. Don’t go out on the boat even if you’re the best swimmer on Earth. Don’t, don’t, don’t do anything even remotely resembling something that might could possibly be risky.

If you’ve read my blog post, Don’t Be Small, I’m sure you can imagine what I think of this type of advice. But just in case, here’s a quick recap: 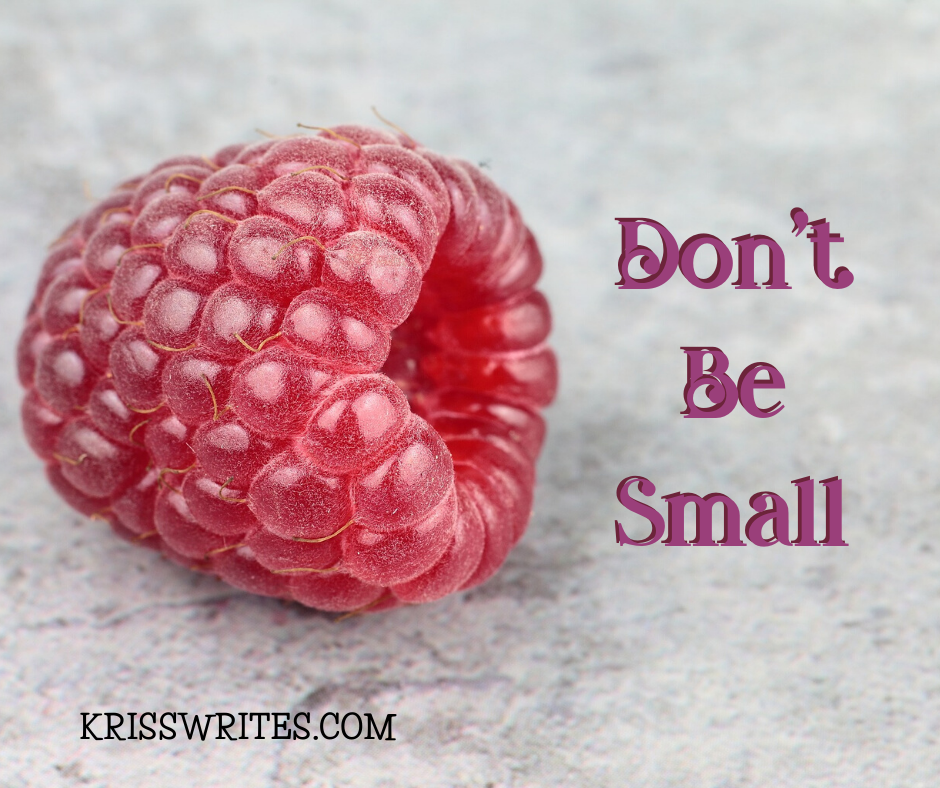 You don’t have to stay in any box that anybody put you in, including those you might put yourself in. There’s a sticky note right above my desk that says, “Get loud and take up space.” It’s a reminder to me that I don’t have to be what anybody else says, I just have to be me.

Do what you’re told, Icarus

Another moral of the tale of Icarus could be but you should always obey those in authority. (Pro tip, not so much.)

When those in authority, be it parents, bosses, religious figures, or politicians, are acting justly, fairly, ethically, and morally, then sure. Feel free to obey them. However, when they are narcissists with dementia, corrupt, or abusive in any way, shape, or form, then hell no, don’t freaking obey them.

One example I always use about obedience and disobedience is the rise of the Third Reich in Germany. The Nazi party was elected, by the people. More than once. And after several electoral victories, Adolph Hitler was appointed Chancellor, then took the title of Fürher when the President died. He suppressed civil liberties then set about a propaganda campaign showing himself as a genial, friendly guy. Between the propaganda and military successes, he became beloved. He also successfully created an us-vs-them mentality, blaming all of Germany’s ills on non-Aryans.

The Lutheran Pastor, Martin Niemöller, wrote a confession about his and other Germans’ cowardice following the Nazis’ rise to power. The Nazis, of course, began an incremental purging of their chosen targets, Group after group, including socialists, trade unionists, Jews, homosexuals, and many more.

First they came for the Socialists, and I did not speak out — Because I was not a socialist.

Then they came for the Jews, and I did not speak out — Because I was not a Jew.

Then they came for me. And there was no one left to speak out.

But there were those in Nazi-occupied countries who dared to fly close to the sun. First, the most well-known, Oskar Schindler, who saved more than 1,200 Jews by employing them in his munitions factories.

Next is Swiss diplomat Carl Lutz, who saved half of Budapest’s Jewish population by issuing protective documents.

Then there’s teacher Johan van Hulst, who, when the Nazis moved into the Netherlands, saved hundreds of Jewish children by smuggling them out in baskets and sacks.

They all knew the risks they were taking, they knew that their very lives were in danger, but they flew close to the sun anyway.

Other Icarussians (yes, I word mash-up to suit my purposes!) might include Mother Theresa, Mahatma Gandhi, Martin Luther King, Jr., and Nelson Mandela – all of whom were bright lights in the darkness of their times.

Those who toil in obscurity

I could go on and on about people you’ve never heard of whose work was close to the sun. Nils Bihlin, who invented the three-point seat belt we use in cars today. The National Highway Traffic Safety Administration says this seat belt saves about 11,000 lives every year in the US.

Or Norman Borlaug, who created varieties of wheat that had double the yield and were disease resistant, saving billions of people from starvation in Mexico, India, Pakistan, and other nations.

Or maybe Henrietta Lacks, whose cancerous tumor cells were somehow “immortal” due to a mutation, allowing scientists to work on them for decades; the cells didn’t die after multiple divisions like most cells do. These cells have been used for cancer research, AIDS research, gene mapping, and allowed Jonas Salk to develop the polio vaccine, saving millions of lives.

Jack Gilbert, in his poem, “Failing and Flying,” reminds us that anything worth doing is worth doing badly. And that “Icarus was not failing as he fell, but just coming to the end of his triumph.”

Failure is not the opposite of success; it’s an integral part of success. It’s so easy to look at failures as brick walls, when all they really are, is road bumps. While you’re on your path to success, remember this: there’s no one there to watch you fail. It’s okay to do it messy. Because a first draft is better than no draft at all.