Improving self-esteem by controlling the voices in your head 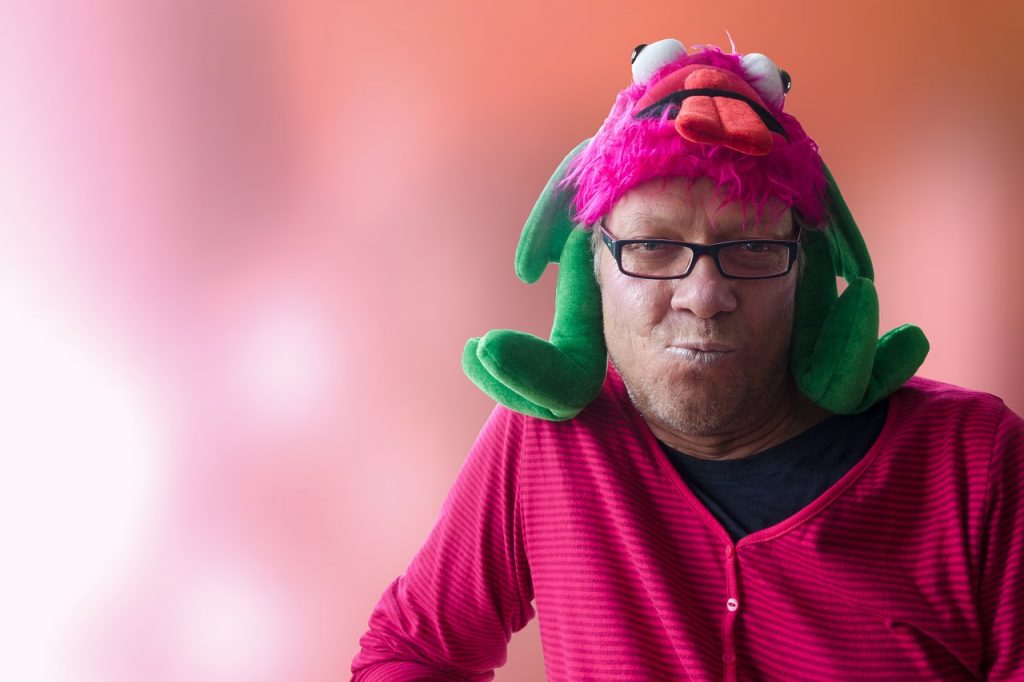 I’m freakin’ awesome. (And I bet you are, too!) But there are still times when my self-esteem isn’t all I’d like it to be. Times when fear and doubt and anxiety and confusion and panic and brain fog all conspire to make me feel less than. Less than great. Less than good. Less than freakin’ awesome. That’s when the voice in the back of my head pipes up. 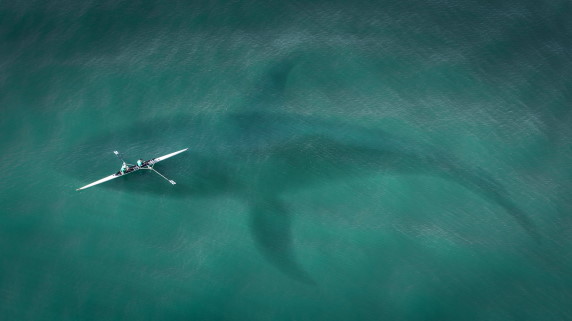 Voice in the back of my head, actual size – image credit https://www.whitewatermag.com

“What are you doing?” “What were you thinking?” “There’s no way you can do that.” “That’s impossible.” “You’re too stupid to do that.” “That’s too much for you to do.” “You won’t be able to keep that commitment.” “Coffee is for closers, so it’s a good thing you don’t like coffee.” “What are you, stupid?” “Have you gone straight out of your mind?” “Are you freaking kidding me right now?” “Really?” “Idiot.” “Moron.” “Freaking genius right there.”

I call that voice the Vodag – the Voice of Doom and Gloom. The Vodag is an asshole. He just sits there naysaying and yammering and hemming and hawing and never contributes anything to any discussion. He just tears it all down. Now imagine if the Vodag was an actual person. Some guy sitting across from you. If that guy kept telling you that you’re just fooling yourself, that your reach isn’t large enough, that it’s never going to happen, that you should look at all these people unfollowing you, that you’re never going to reach your goals, what would your reaction be?

I had an actual person like that working for me several years ago. I was promoted to General Manager of a pizza place, and she was already there as one of the assistant managers. I’ve never met a more negative person in my life. She was particularly negative about another employee, an older woman who was a little slower than everyone else, who had to work a little harder to get the job done than everyone else, but who was also sweeter and kinder and wanted to do well more than everyone else. My AM finally told me that if I didn’t fire the older woman, she was going to quit. I immediately stopped dead in my tracks, pulled out my phone, and called my District Manager to ask if he needed my AM at another store, because she wasn’t working at mine any longer.

That older woman became my biggest rockstar employee. Once the negativity and fear and shaming was gone, she blossomed almost overnight. She almost single-handedly won us a national sales contest, earning our store several hundred dollars in American Express gift cards. If she’d been able to get the hang of slapping out the dough, I’d have made her my assistant manager. As it was, I gave her all my new hires for training. Bonus – once the AM was gone, I enjoyed going to work more. I stopped being afraid of what was going to happen when I showed up at the store. And I found my self-esteem was easier to nourish without Negative Nelly around.

One trick for silencing the Vodag: Make it prove its assertions. “You’ll never be able to get that article written by Friday.” Oh yeah? Prove it. Where’s your evidence? “You’re a loser and you’re always going to be a loser.” Cite your sources. “This was a stupid idea, and  you’re stupid for thinking of it.” Says who? “You’ve always screwed up your finances. I don’t know why you think you can manage money.” What’s your justification for saying so? “You’re a lousy mother.” Who’s attesting to that? “You’re a failure.” Got any corroboration?

I’m not saying you need to quash any and all self-criticism your brain coughs up; sometimes you need your brain to remind you that you need to work out more, that you’ve got to remember to apply sunscreen, or that Bad Things are going to happen if you flake on that meeting Tuesday afternoon. But there’s a big difference between “Hey, remember last week, when you said you wanted to eat healthier?” and “Hey, fatass, how about you put down the doughnuts and look at some lettuce instead?” Between “Man, you’re really in for it if you don’t complete your proposal,” and “Man, you’re six different kinds of stupid for even thinking that proposal might go over well.” Between “Remember what happened last time you forgot your SPF 50? You were a lobster for a week!” and “Hello? Brainless? Does melanoma ring any bells?”

Another tip for quelling the Vodag: Tell it flat out that it’s wrong, and provide evidence on your side of things. When the Vodag says, “You’re six different kinds of stupid, aren’t you?” you respond (out loud!) with, “No, I’m actually pretty smart. I skipped a grade in school, received high grades, scored really well on my SAT and ACT, earned an academic scholarship to a competitive college, wrote three critically acclaimed novels, and earned an Emmy, an Oscar, a Tony, a Pulitzer, a Hugo, and the Nobel Prize in one calendar year.”

When the Vodag says, “You’re never going to get anywhere in life,” you can tell it (out loud!), “Point of fact, I got out of my parents’ house, out of college, have lived in 37 states and 73 foreign countries, have successfully run 19 companies before getting bored and selling them for a billion dollars each, and am right now, right this second, at the summit of Mount Everest. I got all kinds of anywhere in life!”

When the Vodag says, “You’re such a goody-goody, you’re a pushover and a wimp and you’ll never accomplish anything great,” you get to say (out loud!), “Look, the last time someone thought that, I dropped my house on her and stole her shoes before rescuing a handful of oddballs, leading them to to the Emerald City and finding out I’ve been a total badass all along.”

When the Vodag says, “You’re just a silly little girl who’s useless and frivolous and never going to amount to anything, go back to your room, play with your toys and your costumes, and forget about the baby,” you get to say (out loud!), “Through dangers untold and hardships unnumbered, I have fought my way here, to the castle beyond the Goblin City to take back the child that you have stolen. For my will is as strong as yours, and my kingdom is as great… You have no power over me.” (Obligatory Dance Magic Dance break)

One thing to always keep in mind about the Vodag is this: I would bet all the money in my pockets against all the money in your pockets that you wouldn’t let another person get away with saying the kind of shit to you that the Vodag says. Oh, your reaction might vary. You might yell or scream, punch them, slap them, push them down, or run away. But you absolutely would not tolerate another human being get away with calling you a fat, stupid, whiny loser. Why are you tolerating it from yourself? Give your self-esteem a boost; put the Vodag in its place.